How did International Women’s Day begin?

Every year on March 8, International Women’s Day is celebrated to honor the economic, social, cultural and political achievements of women in many countries around the world. On International Women’s Day, various organizations and people will praise the progress that has been made to this day, and advocate for the change that is yet to come with regard to gender equality and the rights of women. It is a day when women are recognized for their achievements irrelevant of their national, political, economic and ethnic background, and regardless of linguistics, and culture. Celebrating International Women’s Day first emerged during the 20th century from the activities of labor movements in North America and Europe.

Since those early years, International Women’s Day has assumed a new global dimension for women in both developed and developing countries. The growing international women’s movement has helped to build support for women’s rights and participation in the political and economic arenas. However, in some regions, the political and human rights aspects of this day are lost and the focus is simply on expressing the love and appreciation for women. In other regions, the political and human rights theme primarily designated by the United Nations still runs strong. Political and social awareness of the struggles of women worldwide are brought out, and many organizations are advocating for gender equality and empowerment of women. 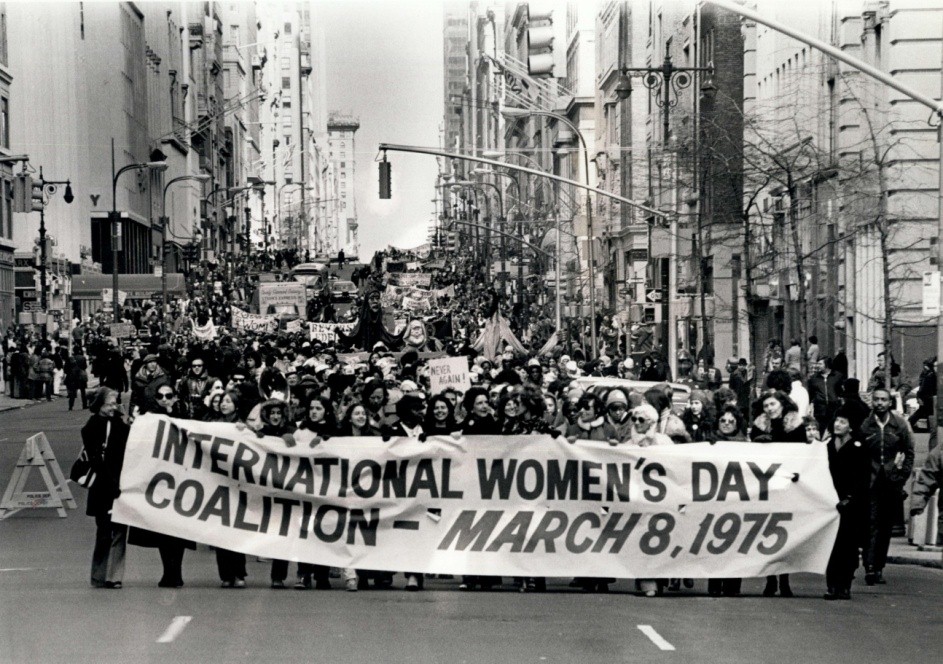 In some other countries such as Croatia, Romania, Montenegro, Bosnia and Herzegovina, Serbia, Bulgaria, Chile and Cameroon the day is not a public holiday but it is customary for men to give the women in their lives flowers and small gifts.

This year the UN theme for International Women’s day is “Planet 50-50 by 2030: Step It Up for Gender Equality”. Executive Director of the United Nations Entity for Gender Equality and the Empowerment of Women (UN Women), Mlambo-Ngcuka, said,

“Today, we are calling on governments, everywhere in the world, to Step It Up. By 2030 at the latest, we want to live in a world where at least half of all parliamentarians, university students, CEOs, civil society leaders and any other category, are women. Real progress requires 50-50.” 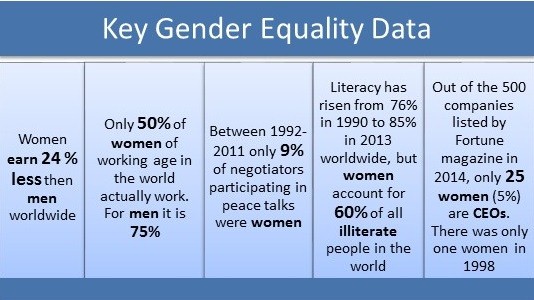